All the ingredients of a perfect holiday stroll came together for Winterlights at Newfields. The six-week event was the first of its kind at Newfields. And not just because they’d never before created a display so bright you could probably see it from space. Winterlights was also the first major event at Newfields since we introduced its new brand.

This timing meant Winterlights needed to make a good first impression. And it did, thanks to a campaign as packed with holiday magic as the campus itself. Despite one of the coldest winters on record, campus visits increased from the previous year by 400 percent. And by our count, at least 45 marriage proposals took place over just 41 days.

“Amid a Million Lights” 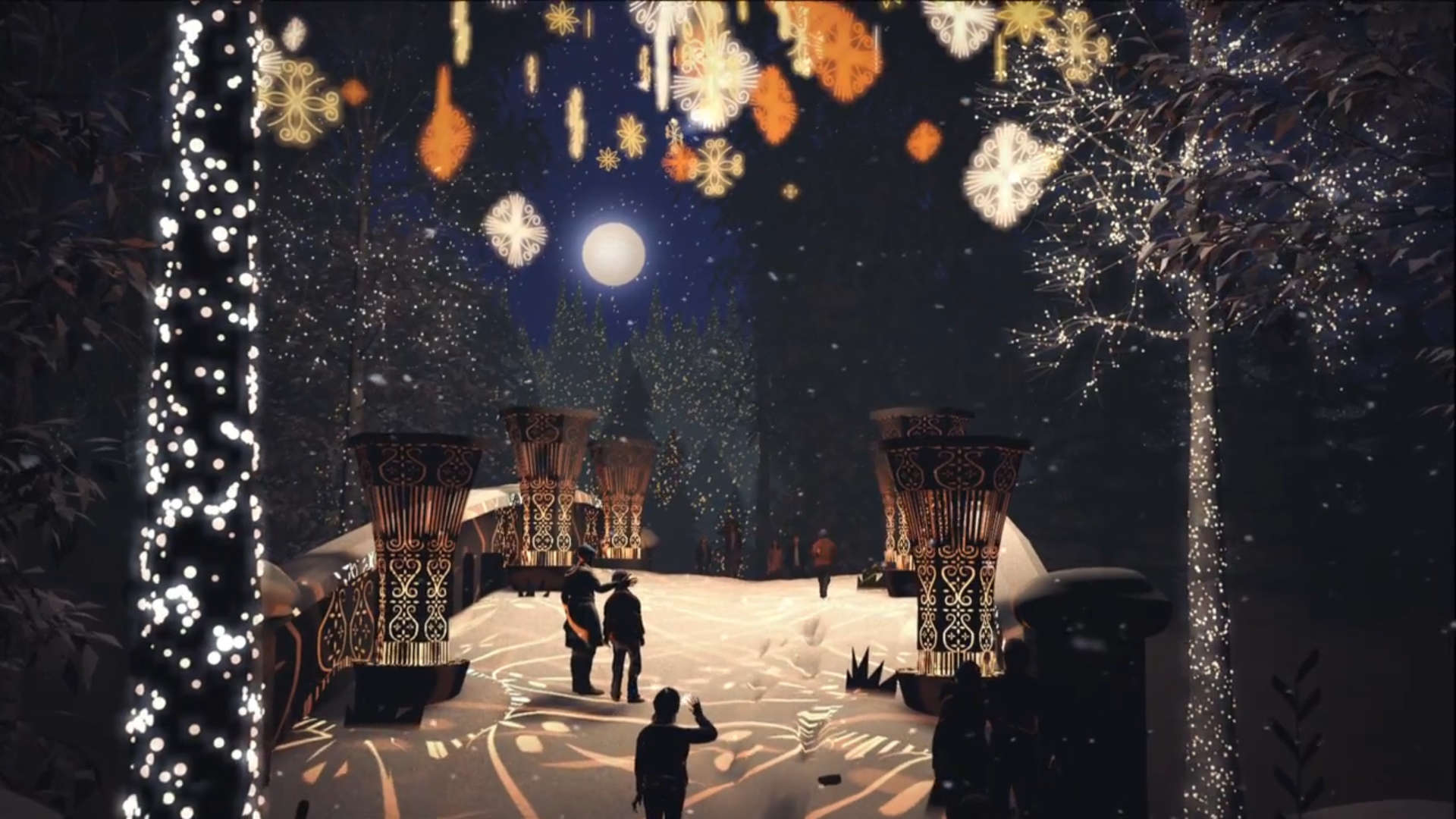 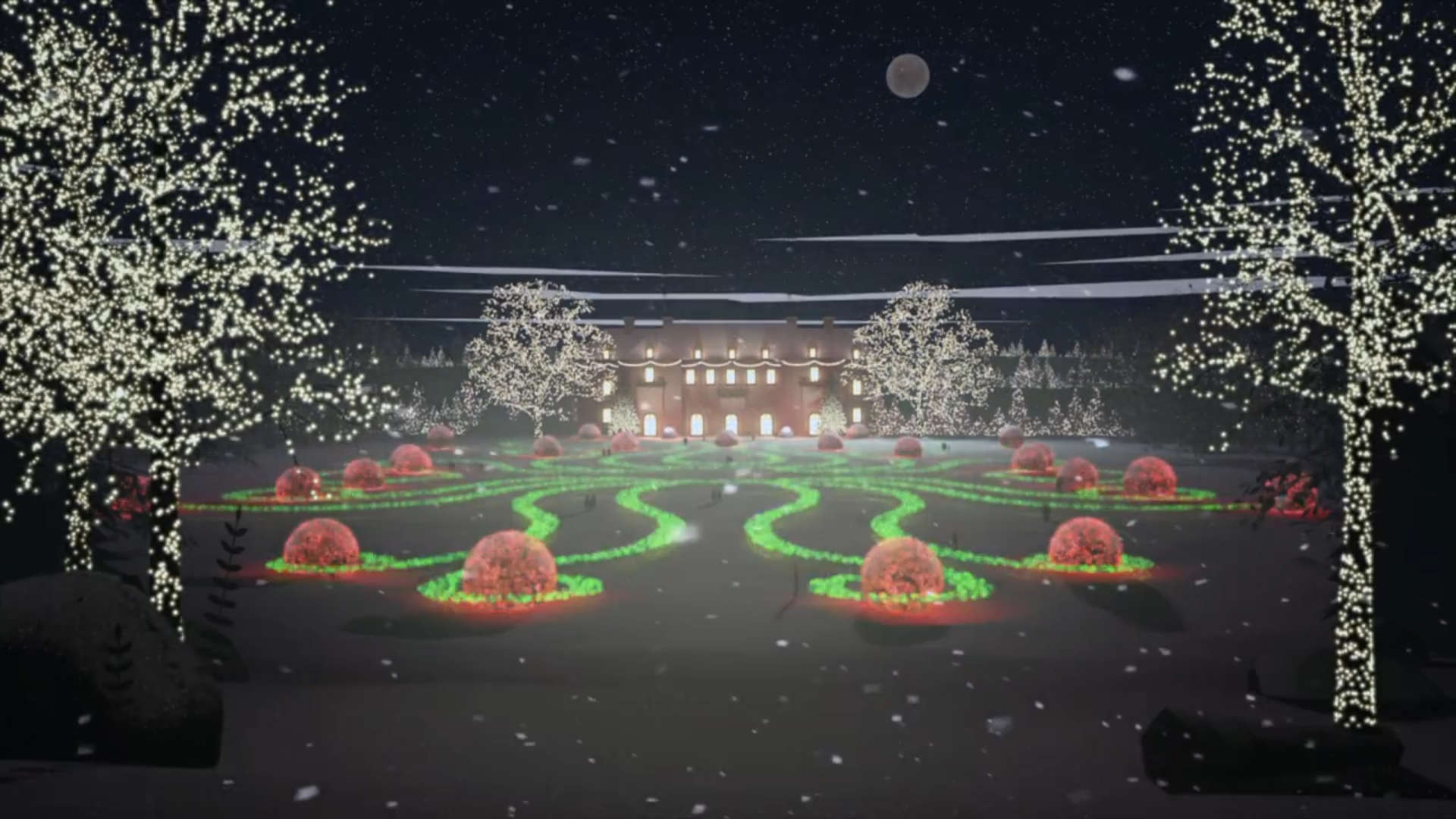 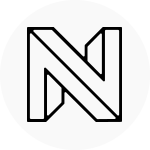 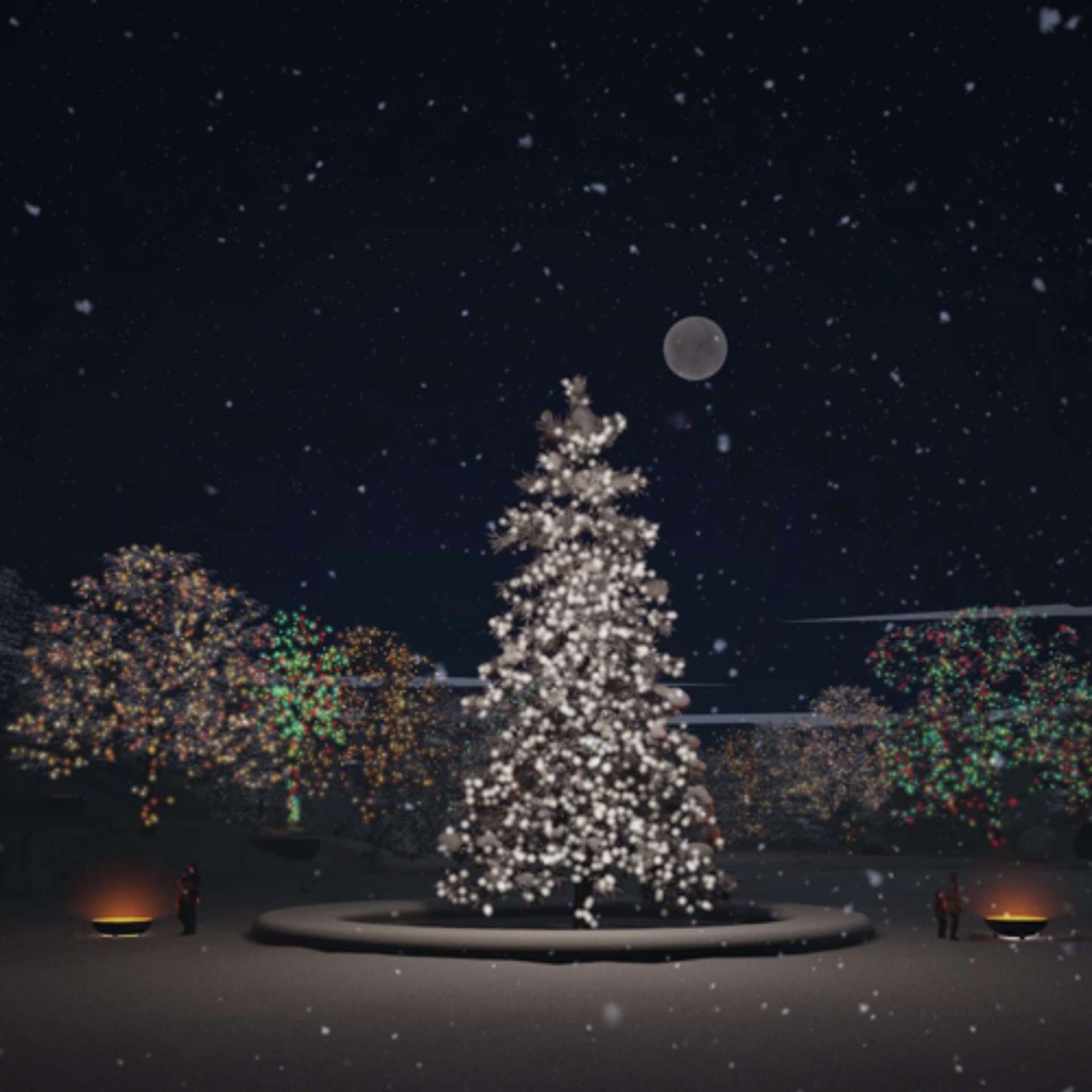 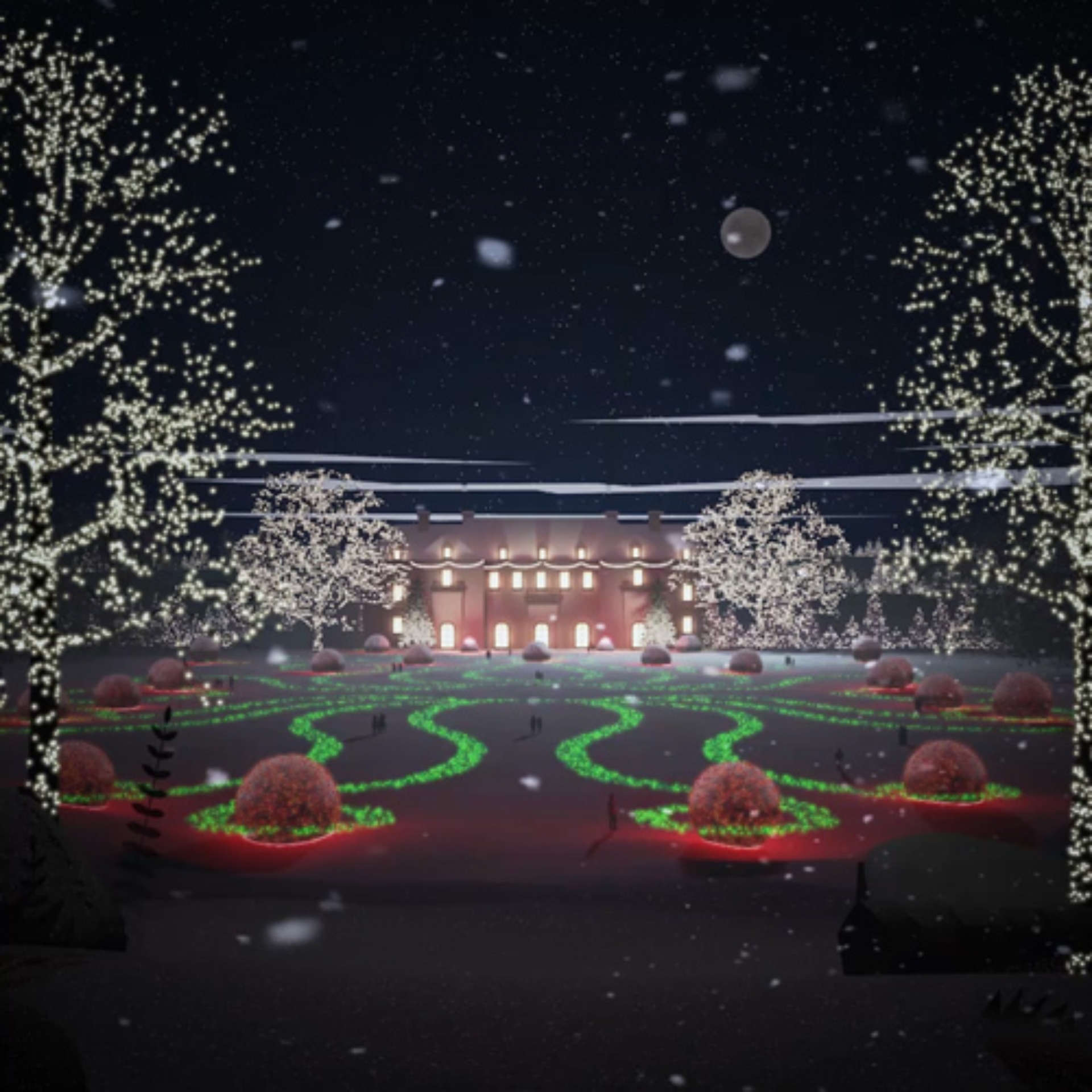 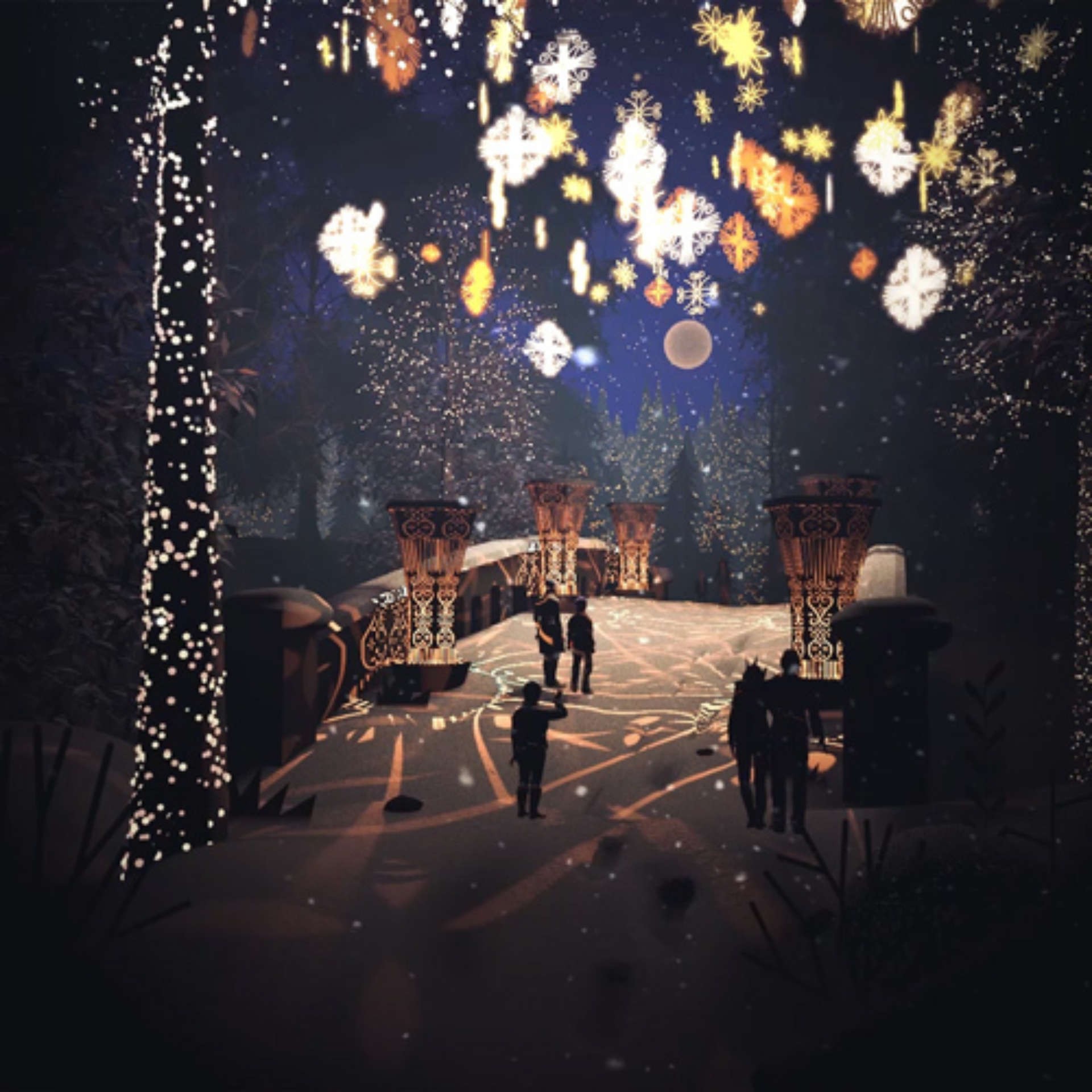 Bring the family. Stay together. Feel the same way at the same time.

“Lights And Beer”
/
Up Next

This is the end
of the page.